She is the oldest naval ship still in commission and the only remaining ship of the line.

She sits in dry dock in Portsmouth as a museum ship.

In December 1758, the commissioner of Chatham Dockyard was instructed to prepare a dry dock for the construction of a new 100 gun first rate ship.

The outline plans arrived in June 1759 and were based on HMS Royal George which had been launched at Woolwich Dockyard in 1756.

It was to commemorate the Annus Mirabilis or Year of Victories, of 1759.

She was commissioned in 1778 under the command of Rear Admiral John Campbell (1st Captain) and Captain Jonathan Faulknor (2nd Captain), with the flag of Admiral the Honorable Augustus Keppel.

In March 1780 the hull below the waterline was sheathed with 3,923 sheets of copper to protect it against shipworm.

Extra gun ports were added, taking her from 100 guns to 104, and her magazine lined with copper. Her figurehead was replaced along with her masts and the paint scheme changed from red to the black and yellow seen today. 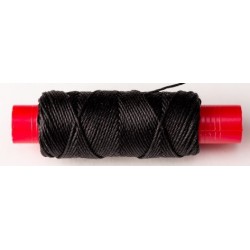 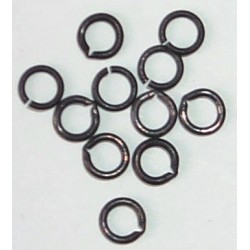 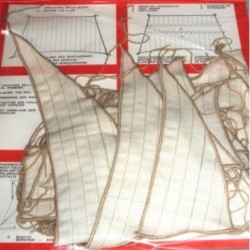 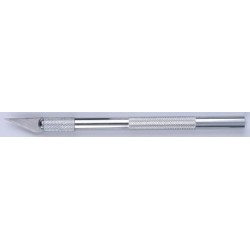 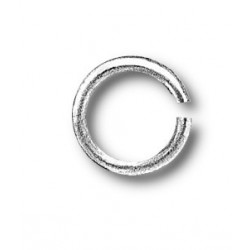 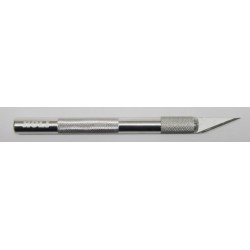 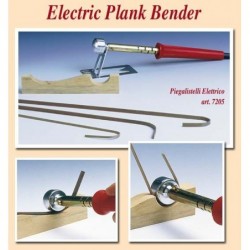 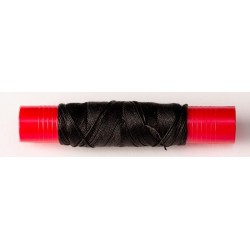