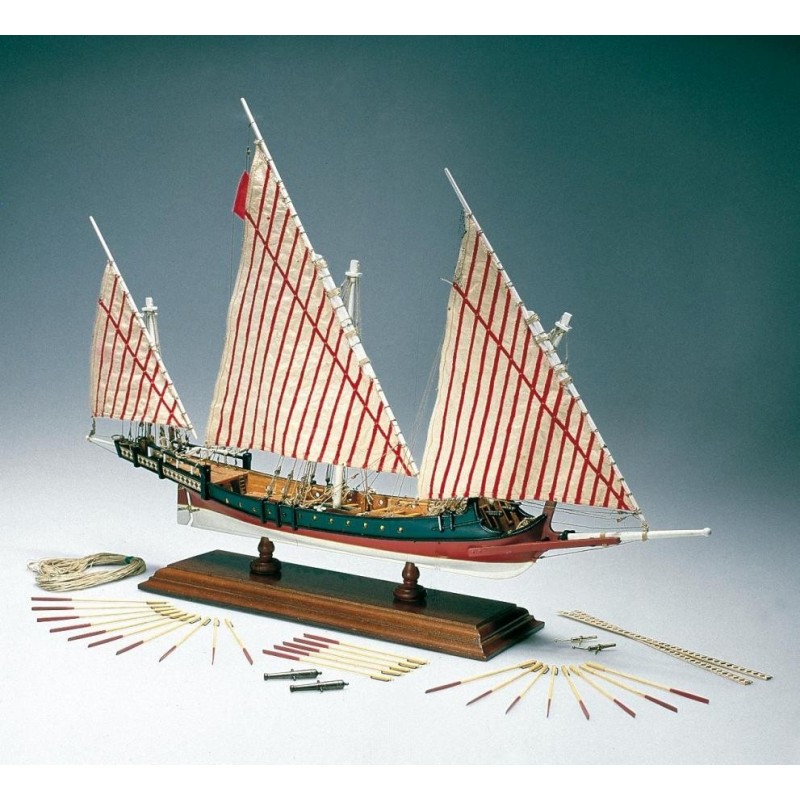 The Greek war of Independence (1821-1827) is mainly known for the naval battle of Navarino.

That war was involved numerous actions of the Greek privateers against the Greek and Turkish (Ottoman) ships.

These Galliots were very swift, with a narrow draft, which enabled them to anchor unseen inside the narrow gulfs of the Aegean islands, waiting to pounce on the Enemy vessels. 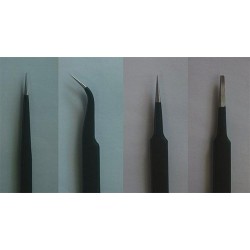 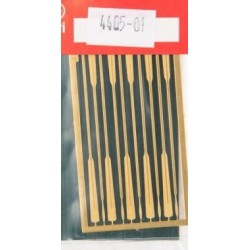 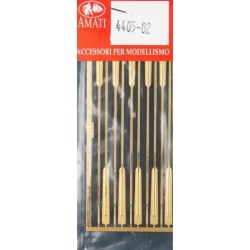 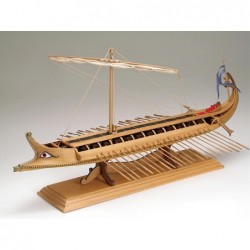 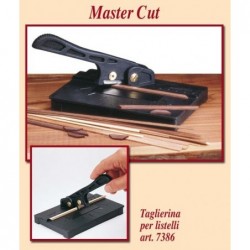